The Wii Vitality Sensor was just announced at E3 and I’m thrilled. I’ve wanted this type of peripheral for a long time. Think of what knowing the heart rate of a player can tell you.

Finally when playing that horror game you can round that corner have a zombie jump out at you; struggling, you attempt to shoot the zombie in the head. But oh crap, your heart is pounding and you’re having trouble focusing, the music becomes darker, faster, a specially tuned shader starts to blur the screen.

In the case of an action game, higher heart rate becomes a sign that the user is getting into the game, the music starts to get louder, the darkened area begins to light up, a shader starts to brighten enemies to make their bodies form become more obvious against the background, maybe even time slows down just a bit.

Now you’re a spy and you’re trying your best to sneak around. But your heart is pounding and your character is having trouble keeping his breathing pattern normal.

Its the last quarter of the game, the clock is counting down. You line up the shot and let fire. Your heart is pounding, adrenalin is rushing through your body, and it was just enough. An increased heart rate gets translated into an extra 5% chance to make that shot, and swish, you win by a point.

I hope one day this becomes standard on controllers, as natural as the start button. It would be easy to integrate to a typical controller if it functioned like the metallic heart senors you see on the handles of a treadmill. 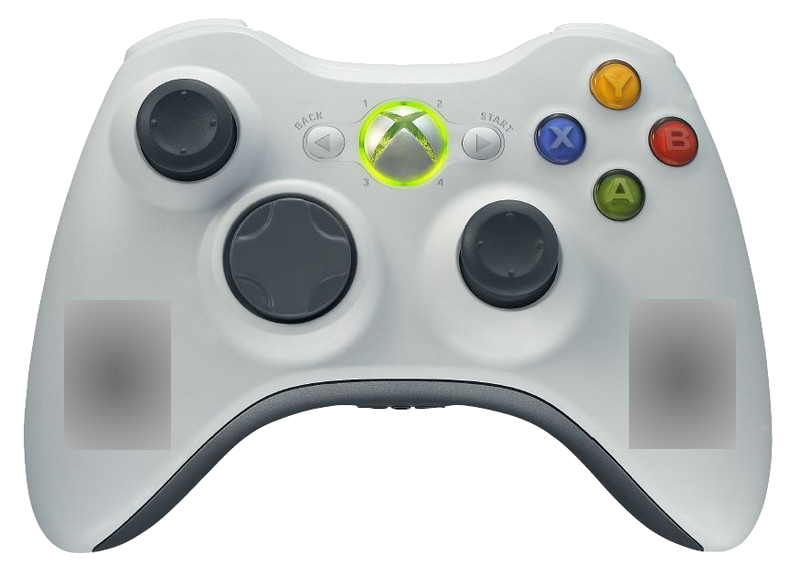 Well, I can dream anyway.